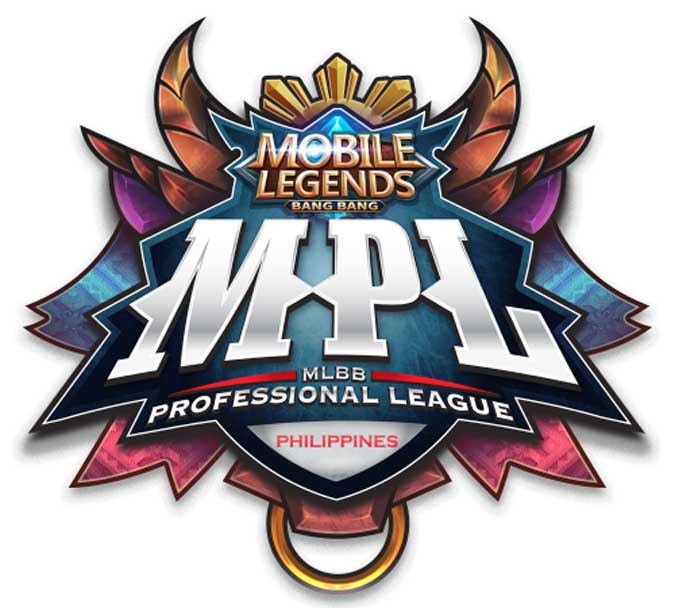 COMPETITION in Season 7 of Mobile Legends: Bang Bang Professional League – Philippines intensifies further with the start of the playoffs this week.

Following weeks of competitive play in the group stage, the eight remaining teams now make the final push for the coveted title beginning May 26.

The teams left in the mix are Blacklist International, defending champion Bren Esports, Omega Esports and Aura PH in the Upper Brackets, and Work Auster Force, Nexplay Esports, Execration and Onic PH in the Lower Brackets.

The playoffs happen until May 30 with the matches starting at 4:00 p.m. All matches for the playoffs will be a best-of-five with the grand finals a best-of-seven affair.

This early, much buzz is circulating around the clash between Blacklist International and Bren Esports on May 27 in a clash of top teams.

Blacklist International has established itself as an MLBB powerhouse after claiming the top spot and a consistent #1 team in the rankings.

Looking to test it in the playoffs is defending champion Bren Esports, which despite struggling early in the tournament was able to turn it around to secure an upper bracket slot.

Another clash being eyed is that between Work Auster Force and Nexplay Esports on May 26 in the lower brackets.

The win-or-go home match will see the two squads battle it out at the onset of the playoffs to stay alive and move to the next round.

MPL Philippines will also be hosting the Mythical Raffle Draw event for all gamers during the playoffs. To join, visit bit.ly/MRDS7PO.

For more information on the MPL-PH Season 7 matchups and schedule, check out the official MPL-PH website. — Michael Angelo S. Murillo