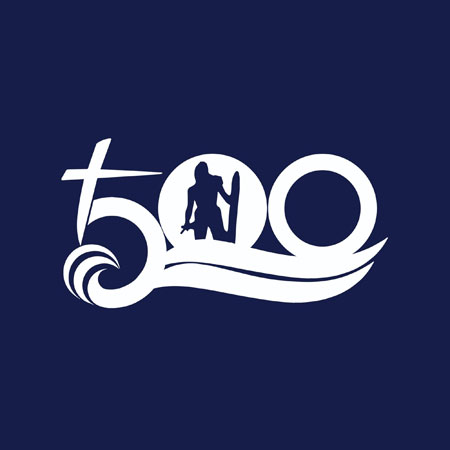 In a Facebook post on April 20, the National Quincentennial Committee in the Philippines announced that artists who had submitted entries to the Quincentennial Arts Competition would be unable to retrieve them as originally planned due to the ongoing spike of COVID-19 cases.

“Owing to prevailing IATF protocols and the surge in COVID-19 cases, the delivery of Quincentennial Art Competition entries in various key sites for retrieval is postponed until further notice,” the announcement said.

Participants may retrieve their artworks from the same sites where they had been submitted within six weeks upon the announcement of the retrieval date. For retrieval guidelines, they should visit https://nqc.gov.ph/en/qart/retrieval-guidelines/. Updates will be given on the National Quincentennial Committee’s  Facebook page @nqc2021.

Unretrieved artworks shall automatically become the property of the National Historical Commission of the Philippines.

In the meantime, the National Quincentennial Committee is seeking permission from the participants who submitted artworks in Cebu, Bohol, Iloilo, and Negros, to exhibit the works in the following venues and dates: Cebu City in August, Iloilo City in September, and Bacolod City in October (the dates are subject to change). Artists who agree to lend their artworks to the exhibitions may fill out the exhibit form accessed through the website. Entries may be retrieved a week after the exhibition opening. Afterwhich, a six-week retrieval grace period will commence.

The winners of the Quincentennial Art Competition were announced in February.