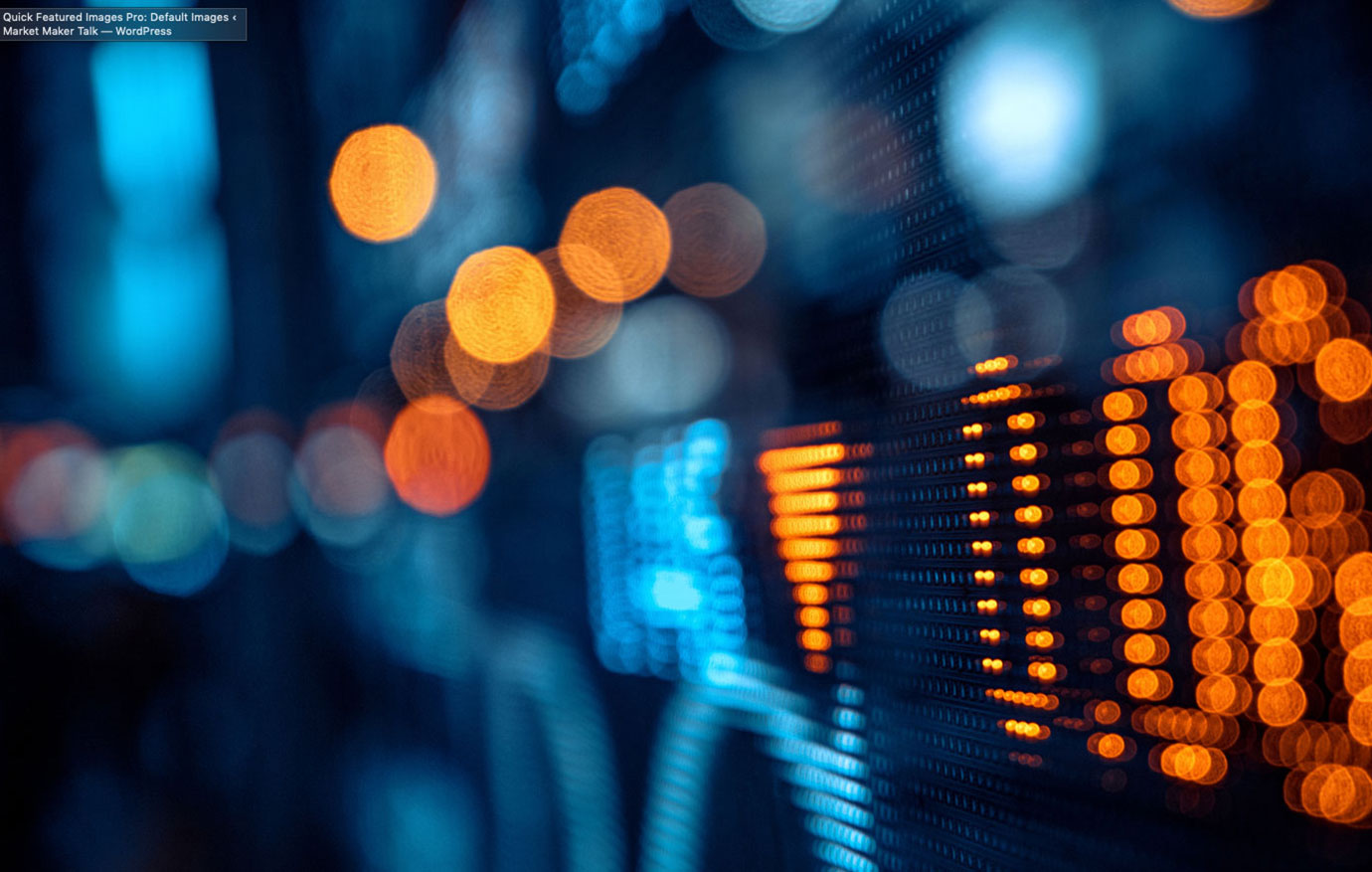 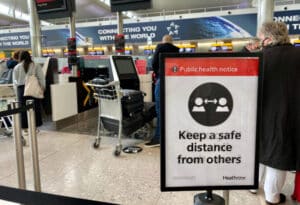 Travel companies have expressed frustration after Boris Johnson held off from confirming a date for international travel to resume.

However, the travel industry was disappointed with the lack of clarity on whether holidays will be allowed from 17 May, the date by which the government said it was aiming to restart international travel.

The government will bring in a “traffic light” system to allow travel to some lower-risk countries. Travel to and from “green” countries will be allowed with no quarantine requirement, although coronavirus tests will still be mandatory before and after travel. Johnson did not provide any details on which countries would probably be “green” or whether any holidays would be allowed from 17 May.

Addressing the likelihood of international travel in a press briefing on Monday evening, Johnson said: “We are hopeful that we can get going from 17 May, but I do not wish to give hostages to fortune or to underestimate the difficulties we are seeing in some of the destination countries.”

Heathrow airport’s chief executive, John Holland-Kaye, said it was “disappointing that the opportunity has been missed”. He said: “A clearer timeline for the return to international travel is needed.”

Mark Tanzer, the chief executive of the Association of British Travel Agents, welcomed the government’s plans to bring in a traffic light system, but said the requirement for testing for green destinations would put off would-be travellers.

“A priority for the industry is a more stable system which avoids the situation of last summer, where travel to many destinations was quickly turned on and off,” Tanzer said. “Destinations should not be suddenly closed off unless variants of concern dictate that this must happen.”

The Prospect trade union, which represents aviation professionals, said the industry needed certainty. “Aviation needs months to plan for restart, allowing passengers to book, and skills to be supported in areas like air traffic control,” said Mike Clancy, Prospect’s general secretary. “We needed certainty and a promise of additional support, but instead we have more delay and vague allusions to something in the future.”

Lobby groups representing airlines and airports also raised concerns over the continued need for testing before travel to “green” countries.

Clive Wratten, CEO of the Business Travel Association, said: “Today’s announcement from the Prime Minister is beyond disappointing. We are leading the way in vaccination and science. This is a cause of huge celebration, but, if we are to re-start our economy, we need to have a clear pathway to international travel and trade. This has once again been kicked down the road.

To be a truly global Britain, we must lead the way in opening borders, supporting vital supply chains, and digitising health certification. The business travel industry continues to be crippled by today’s lack of movement. We ask the Government to be confident in its roadmap as the Global Travel Taskforce reports on 12th April. This is our last resort.”