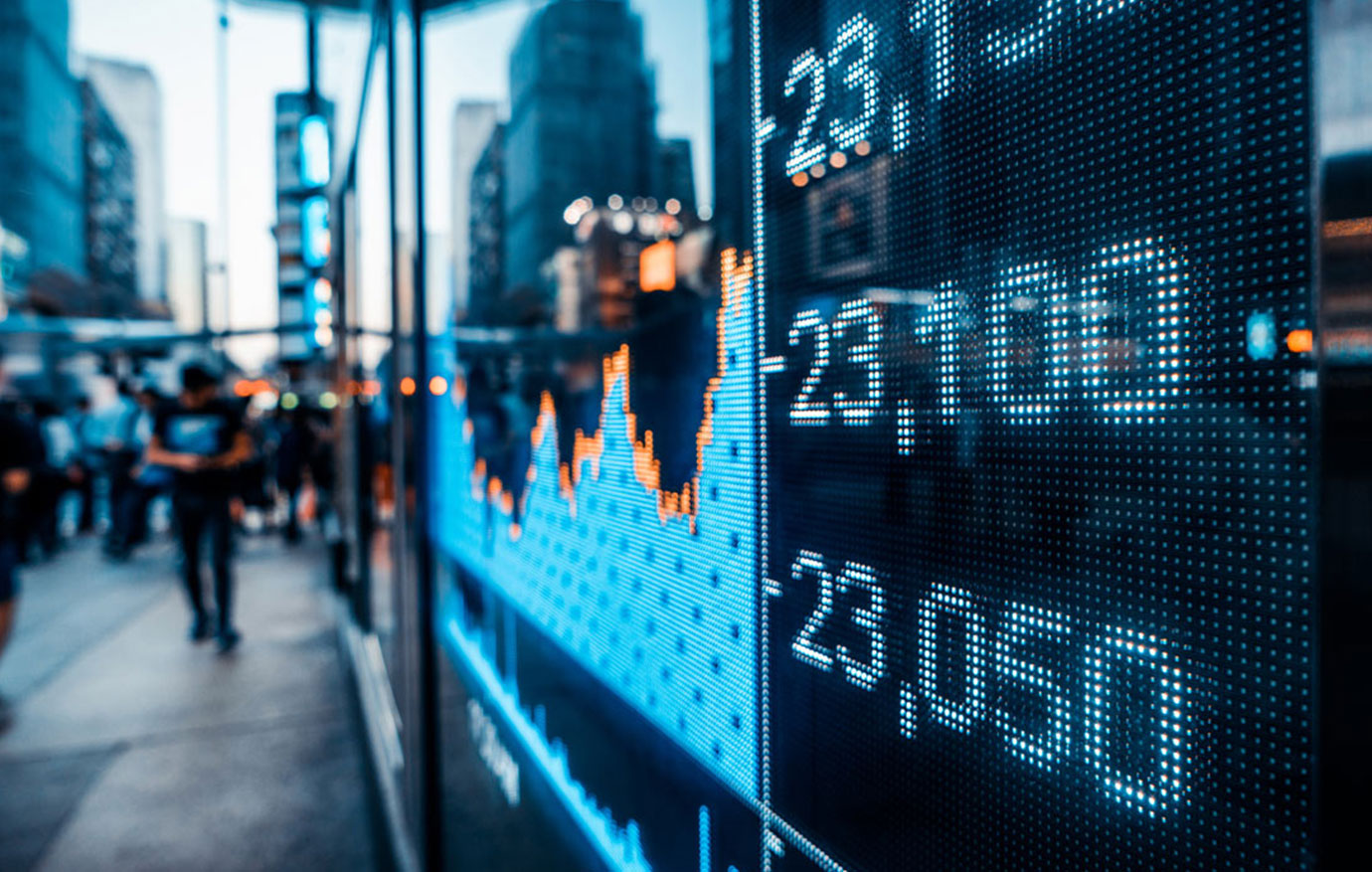 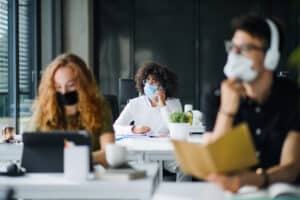 More than half a million companies are at risk of collapsing by the spring unless the government extends support schemes until the economy has fully reopened, a think tank has said.

Work by the left-of-centre Institute for Public Policy Research found that half of hospitality, food and other specialist service companies had less than three months’ cash, as did 40 per cent of arts and entertainment businesses.

Overall, the number of companies with “dangerously low” cash buffers has risen sharply over the four months to the end of January, as national lockdowns hammer trading. The companies said to be at risk — largely small firms — employed nine million people, “whose jobs could be lost”, the think tank said.

To see them through the pandemic, it added, the government should use the March budget to extend the furlough scheme, which ends in April, provide more grants and offer companies cash injections in return for equity stakes held by the state in a “Citizens’ Wealth Fund”.

The institute’s work was published alongside research by the Resolution Foundation, another think tank, which confirmed that companies in hard-hit sectors such as hospitality were struggling. However, it showed that companies as a whole were faring well.

In aggregate, corporate cash holdings have increased in the pandemic and insolvencies last year were 25 per cent lower than in 2019. Companies have improved their cash positions by drawing on debt, including £87 billion from government loan schemes, but even so “the UK’s corporate debt-to-GDP ratio is still well below levels seen during the financial crisis”, Resolution said.

Businesses have weathered the pandemic better than expected thanks not only to state-guaranteed loans but also to £59 billion from furlough and £16 billion in direct grants.

“Further support will be needed in the budget to ensure they can drive Britain’s recovery,” Resolution added.

Read more:
Half a million UK businesses face collapse if support schemes are not extended