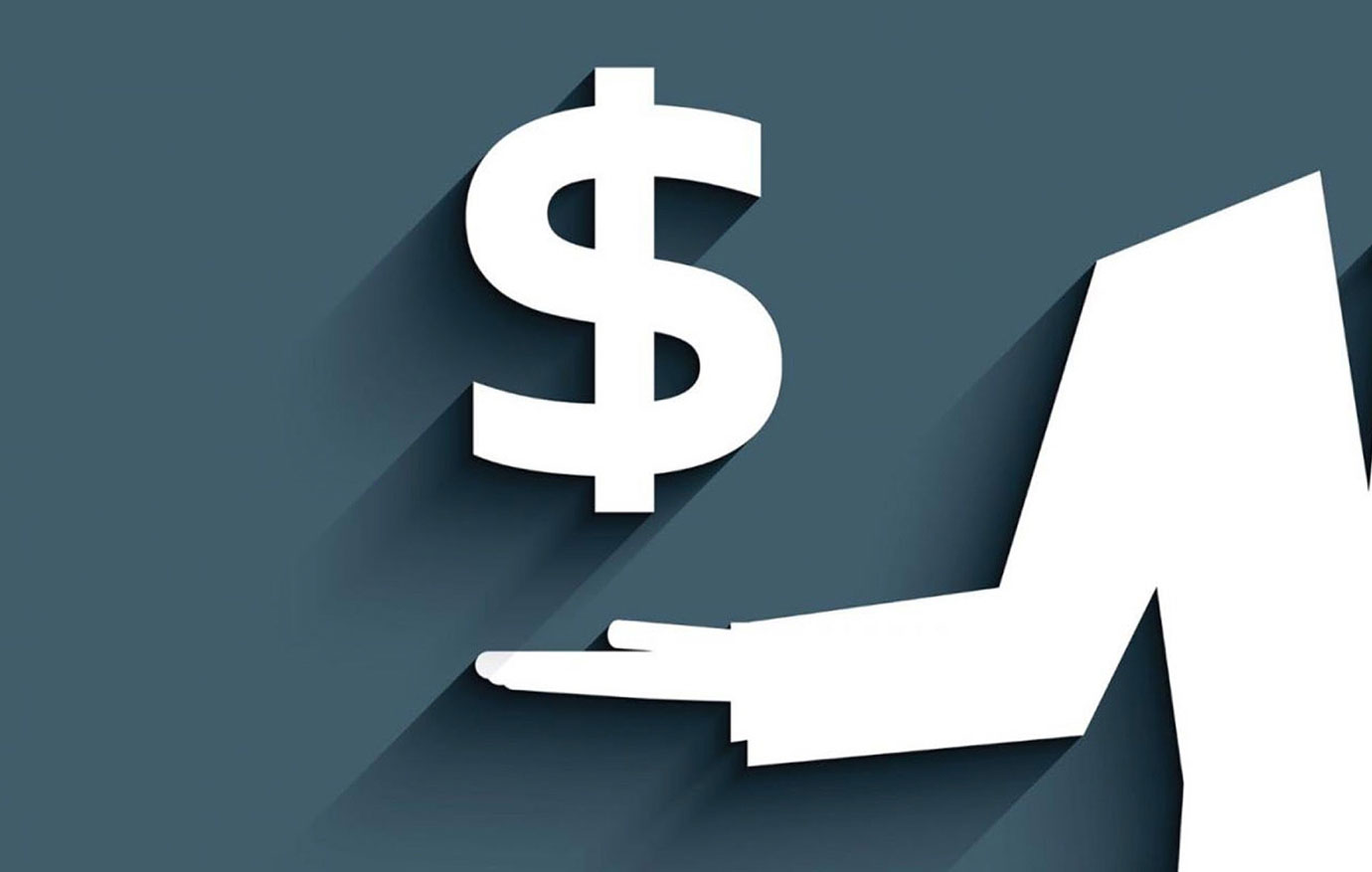 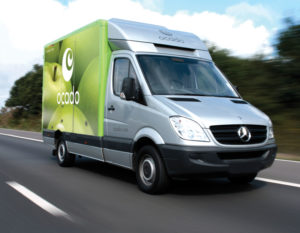 Ocado is stockpiling long-life products such as Italian beer in readiness for a no-deal Brexit but said it did not have enough warehouse space to build big reserves and could do little to mitigate the feared disruption to fresh food imports.

The online grocer was as ready as it could be, said the chief executive, Tim Steiner, with the obvious problem being that “you can’t store fresh food because it is fresh. It needs free-flowing ports to move from its country of origin to the UK.”

Steiner said that if Ocado wanted to store a month’s worth of inventory, it would need four times the amount of warehouse space it has.

Tesco has warned that shoppers could face temporary shortages of some fresh foods and higher prices if the UK fails to agree a deal. John Allan, the Tesco chairman, said a no-deal exit could trigger more than a month of disruption, and new import taxes on EU products could push up the cost of foods by 3%-5%.

Steiner said Ocado did not anticipate material changes in pricing but would have to “wait and see” what happened in the event of no deal.

Ocado updated investors on fourth-quarter trading at its Ocado Retail division, which is co-owned by its food partner Marks & Spencer. Sales increased by 35% to £580m in the 13 weeks to November as the business benefited from the boom in grocery home deliveries triggered by the coronavirus pandemic.

The company said underlying profits at its Ocado Retail division, which began delivering M&S food in September, were now expected to top £70m. It is the third time the company has increased its profits forecast in recent months.

With coronavirus restrictions curtailing the size of this year’s Christmas celebrations, Ocado said turkey was off the menu in some households, with beef joints and salmon being chosen as alternatives. For those sticking to the traditional Christmas dinner, smaller birds were the first to sell out compared with normal years, it said.